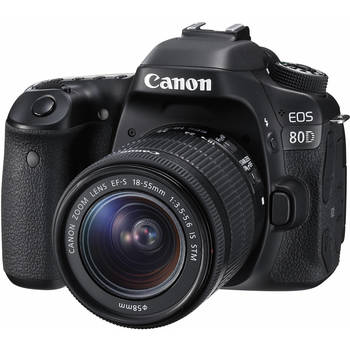 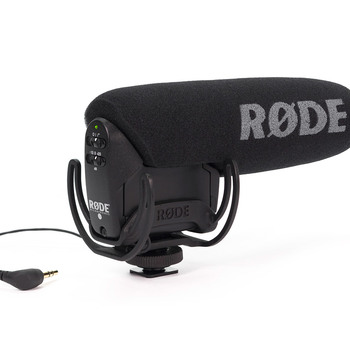 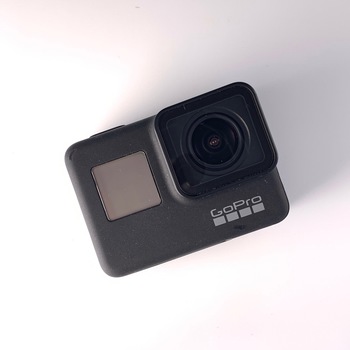 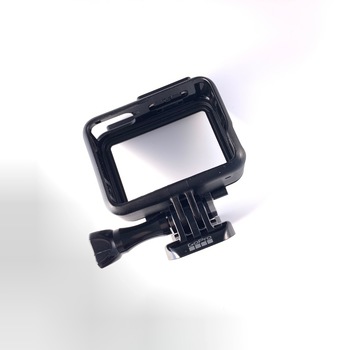 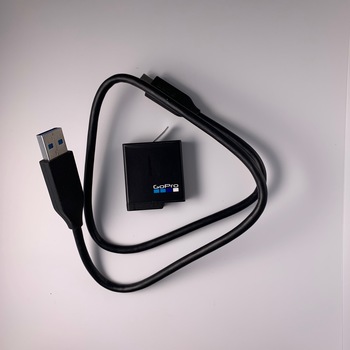 The GoPro HERO7 Black Camera offers the best of prior GoPro models, including a 12MP low-light sensitive sensor, 4K up to 60 FPS, Protune, and built-in waterproofing. The HERO7 improves on these specs by adding expanded creative features. Here are the new multimedia-friendly tools and enhancements offered in GoPro's latest flagship camera:
HyperSmooth Video

When you rotate the HERO7, the front and rear displays will reorient for vertical shooting. This gives the camera a "smartphone" feel and is designed for social media.

This is the first GoPro to support Live Streaming that automatically shares real-time footage to Facebook, Twitch, YouTube, Vimeo, and more. It will also save the streamed videos to a microSD card (not included).

Enjoy intelligently-detected scenes so that the HERO7 can choose the best effect for the best results. You'll also experience better noise reduction and stronger performance in low light. A photo timer is also included. Burst shooting is maintained from prior models.

GoPro's answer to Hyperlapse gives you stabilized footage with a time lapse look. Choose your scene speed and capture the action with a "high-speed, magic-carpet-ride" effect. Experience car rides, mountain biking, and more compressed into well-stabilized, sped-up footage. This allows for something like, say, an entire road trip to be experienced in mere minutes or seconds.

The HERO7 is slightly smaller and lighter than its predecessor, the GoPro HERO6. It accepts microSD cards up to 256GB (vs the prior's cap at 128GB). Touchscreen and voice command abilities have been maintained but now you can use two new voice commands for START/STOP. The menu system has also been redesigned, with the total number of nested menus reduced for faster navigation and for more intuitive operation overall.

The GoPro HERO7 is ideal for adventurers, sports shooting, vacations, vlogging, and all kinds of first-person-perspective footage. 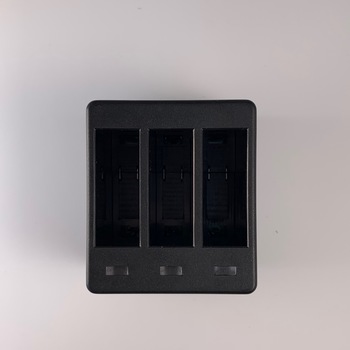 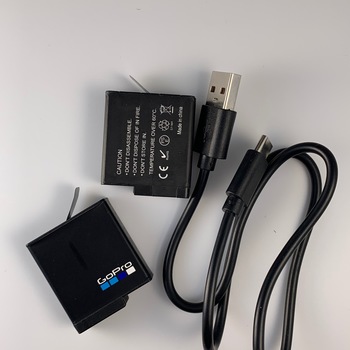 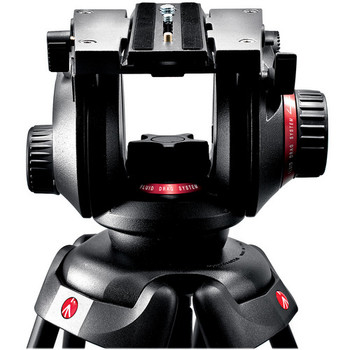 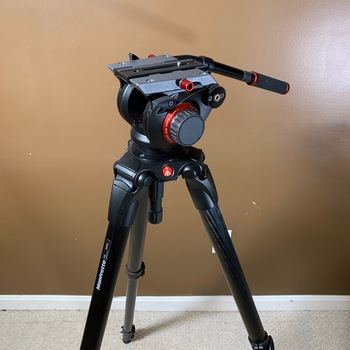 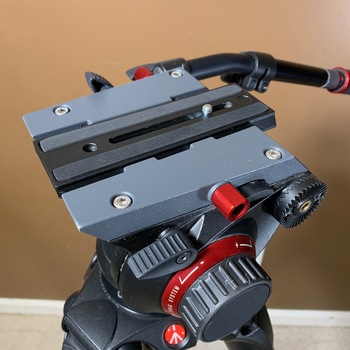 It was a pleasure to rent from Ahmed! He responded quickly to text messages. When we met, Ahmed provided tips on both usage of the phone and editing software.

Kitsplit does not forward any messages to owners until kitsplit's staff receive photos including government ID and complete their verification process, which they perform only during daytime hours.

Would rent from Ahmed again. Smooth transaction even through we ran into hiccups with kitsplit messaging system. Equipment was charged and ready to go.