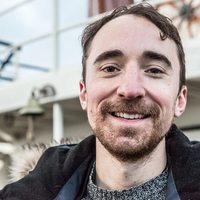 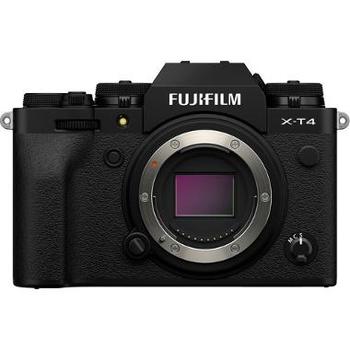 The Fuji X-T4 Mirrorless Camera is a cutting-edge hybrid system designed for personal and professional projects that require both high-quality stills and video footage. Here are some of the standout features of this versatile camera:

The X-T4 offers maximum freedom of movement with a 5-axis IBIS system that uses high-performance gyro sensors that can make up to 10,000 corrections per second. This provides up to 6.5 stops of stabilization when paired with IS lenses (5 stops with non-IS lenses). Using magnets instead of springs for shock absorption, this is the smallest and lightest IBIS system for Fuji to date, ensuring that the X-T4 remains portable.

Fuji has maintained all the in-camera multiple exposures, natural film grain effects, and famed film simulation filters that users have loved for years. In recent models, Fuji introduced a few new expressions, such as ETERNA (subdued color and rich shadow tones), Color Chrome (deeper color saturation), Classic Negative (mimics 1980s Superia 100 film), and warm or cool-toned versions of Monochrome and ACROS. Now, the X-T4 introduces ETERNA Bleach Bypass. This simulation offers a high-contrast look with low saturation to reproduce the popular bleach bypass technique of the analog film days. Highlights and shadows can be adjusted a half-stop at a time to get the exact look you want. There is also an enhanced Auto White Balance feature that provides an "Ambience Priority" mode that creates warmer whites.

Boasting the fastest current AF in an APS-C mirrorless camera, the X-T4 delivers 0.02-second focusing speeds with outstanding accuracy. This is thanks to a quad-core X-Processor 4 CPU and a back-side illuminated sensor with phase-detection pixels across the entire frame. Tracking AF is speedier and Face and Eye AF has been upgraded, even in burst mode. Burst shooting overall is improved because of a newly-designed coreless DC motor that can achieve 15+ FPS while also being 30% quieter than prior models.

The Fuji X-T4 Mirrorless Camera has the features and build to be one of the most versatile crop sensor mirrorless cameras available today. With digital stabilization and image stabilization, high-speed recording, 10-bit internal recording, and the new ETERNA style, the X-T4 is movie-ready. It has speed enough for sports and wildlife and color control enough for even the most demanding landscape and fine art shooters, making it a truly well-rounded system. 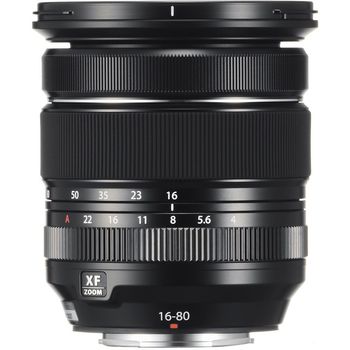 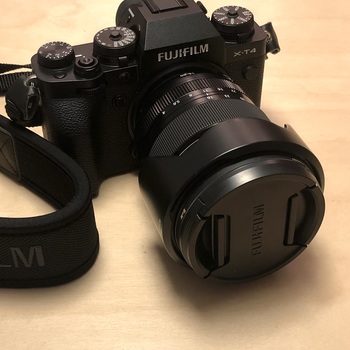 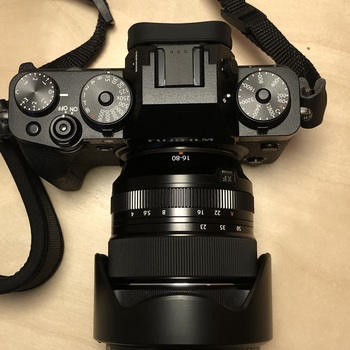 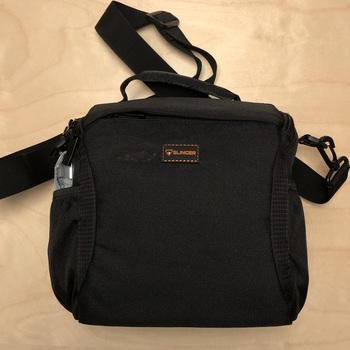 All packaged in a Slinger camera bag 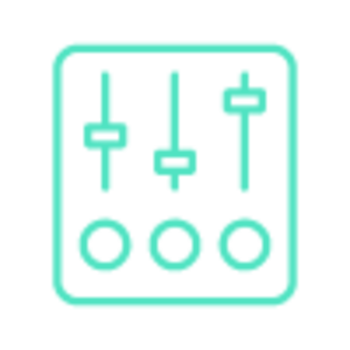 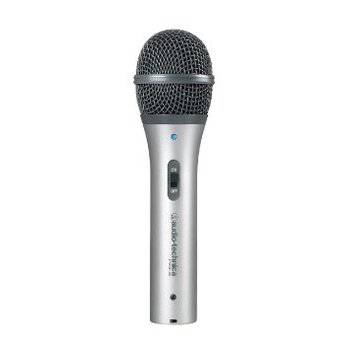 This handheld microphone offers two outputs, USB output for digital recording, and an XLR output that connects with a sound system’s conventional microphone input for use in live performance. The microphone plugs right into your computer’s USB port. The ATR2100-USB also offers a quality analog-to-digital converter for excellent fidelity, and a headphone output with level control for monitoring. Its cardioid polar pattern reduces pickup of unwanted sounds from the sides and rear. The microphone is ideal for live performance, podcasting, home studio recording, field recording, and voiceover use.

Thanks a lot. very helpful.

Great doing business with you.
thanks

The gear was all in great condition and worked perfectly. It was easy to coordinate pickup and drop-off times. Will rent again!

Equipment worked with no problems. Brandon was very nice and helpful.

Always a pleasure renting to Brandon. He was prompt and communicative

It was great renting from Brandon. He was prompt and on time for both pickup and delivery. He was great to talk through the camera with and we look forward to renting to him in the future.

Great to rent from again.

He was super nice and I picked up the zoom from a very convenient location. Worked perfectly for the concert I was recording. :)

Excellent renter! Equipment came back on time and in excellent condition. Would recommend!