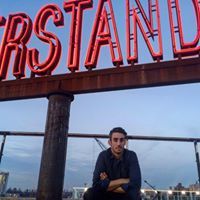 im a producer and cinematographer, who's done work for the likes of Al Jazeera, Vice News, PBS, The New York Post Video, The Food Network, and many more...looking forward to connecting and will fill this out more when i have more time! 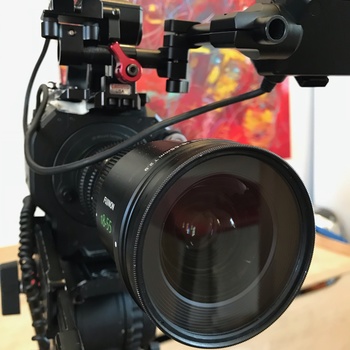 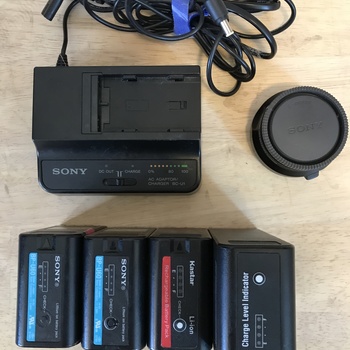 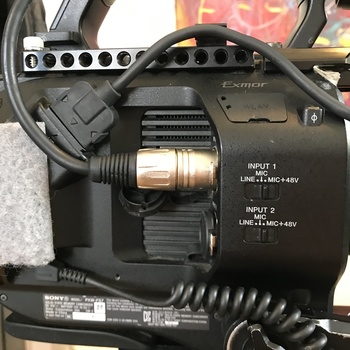 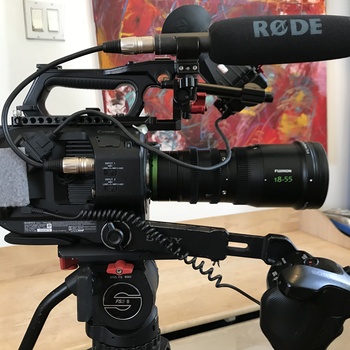 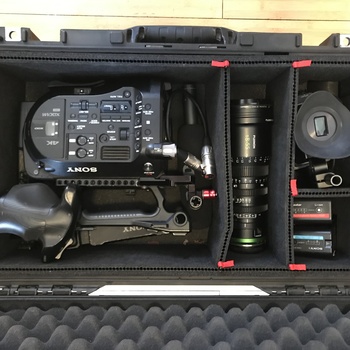 Sony FS7 with a Fujinon MK 18-55 zoom lens. 4 batteries and charger, 6 cards and readers, etc. (if you're interested in the tripod, extra monitor, lav mics, let me know and we can work something out).

Ilie was awesome and flexible. Returned everything just fine.

Ilie, was great! Pickup and drop-off were easy and the lenses were well taken care of. Fantastic communicator and renter.

This was our second time renting to Ilie. We unfortunately did arrive 30 mins late on delivery. One of the two batteries for the monitor was supposedly damaged which we checked and actually ended up working just fine. Because of the circumstances we still gave Ilie his money back for the monitor and his troubles, even though there were two batteries included in the package and after testing, both worked just fine (it might have not been attached properly). For these issues and inconveniences we take full responsibility for and we apologize. Aside from this, Ilie mentioned to us that there was a spec on the sensor of the camera that he rented from us which he did not notice. We should note that it’s very easy for a spec to land on a sensor while switching lenses. After reviewing the footage the spec appeared in all of his clips. Because of this, Ilie wanted us to give him a full refund for all the gear, and on top of the refund, he also wanted another payment for a second rental to re shoot his video. We told him this wasn't possible and even offered to lend him our gear one more day for free. That didn't work for Ilie and he began getting aggressive with us in person. We tried to work with him as much as possible. After declining his request for a full refund and an extra amount for another rental, he claimed he will let his entire network know of our "disastrous package" if we didn't comply. We felt we did our best and couldn't do anything further. When it comes to any normal circumstance Ilie is a responsible renter. This time around we had some faults and we do consider ourselves accountable for, but we just can't take responsibility for a spec on the sensor of the camera. In review Ilie is a responsible renter, but we felt his expectation and reaction was unfair. And we also want to mention that we don’t take tardiness lightly, and are working hard to never be late to any drop offs or pick ups.

Everything was smooth! Would rent to them anytime <3