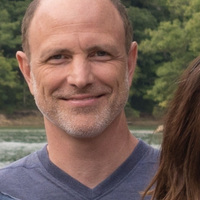 Born and raised in Nashville and currently based in NYC, I wear multiple hats of filmmaker, actor, and videographer. I've just finished my first documentary feature film "They Look Like Trees" (www.theylookliketrees.com). I have years of experience as a producer/videographer/editor, primarily in the fashion world. I created the TV series "Inside Fashion Week" for the international TV network Fashion One, for whom I've also shot and edited hundreds of New York Fashion Week runway/backstage videos, designer profiles, and red carpets.

On the acting front, I had two films world-premiere at TriBeCa Film Festival 2018 (the VR projects "Queerskins" and MGM's "#WarGames"). I also played supporting roles in two feature films this summer, to be released in 2019: the horror film "The Shed" and the romantic comedy "Catching Up," which began as a short film at Sundance 2016. I'll be guest starring later this year in the Mexican telenovela "Por Amar Sin Ley."

I’m a theater graduate of Northwestern University and have also lived in Chicago, LA, London and Crete.

I was one of the early proponents and users of Airbnb, and I'm excited to get on board Kitsplit, a similar concept in the film/video production world. What a great place to meet like-minded people, have access to more gear, and make a little extra money. 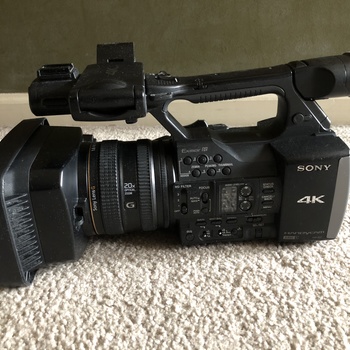 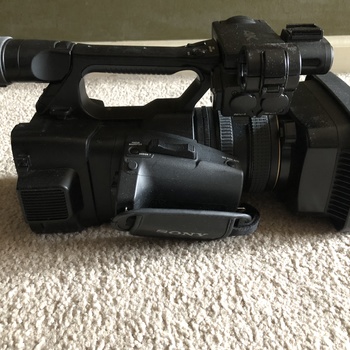 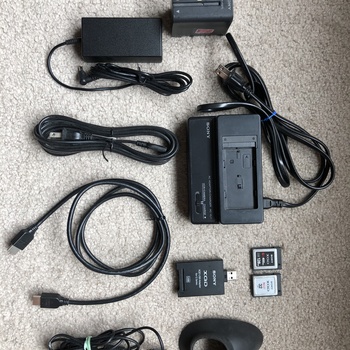 Shoot your live event, documentary or narrative film in four times the resolution of Full HD with this 4K camcorder. The Sony FDR-AX1 has the breathtaking quality of XAVC-S 4K, up to 60p, and captures professional audio with XLR mic inputs. Even take direct, manual control with zoom, focus and iris rings, plus 7 assignable buttons. This camera has been rarely used and is in like-new condition. 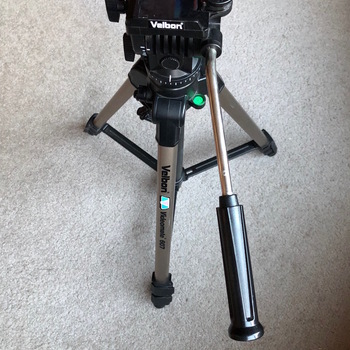 **The extended center column supports only very light cameras. The crank lock knob will not hold the extender at its maximum height for a heavier camera, unless the column stops at a place where you can tuck the crank handle against the tripod to stabilize it. If you don't use the center column extension, you still have great support at maximum height of about 51 inches. Also, the traveling case has a bad zipper, so the top of the case is ripped open for easy access. The case is still completely functional.

Drew was great to rent to, good and quick communication, would definitely rent to him again!

solid rental! Drew was super flexible with pickup & dropoff. great communication! took care of gear would rent to him again.

Drew was incredibly accommodating, friendly and communicative, I definitely plan on working with him soon!

Thank you for your rental! great renter!

Thanks for your rental!! Great customer!

Drew was a great renter! Took care of my lens and was accommodating on pickup/dropoff. Thanks, Drew!

Great renter, thanks for the flexibility and wonderful communication!