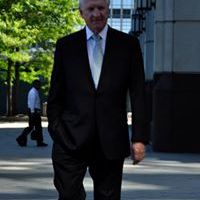 Gregory M. Brown is an Actor, Writer, Photographer and Producer.

Gregory M. Brown was born in Irvington, New Jersey to Warren John Brown, a stage actor, singer, and musician who was performing at the Paper Mill Playhouse in Millburn, New Jersey and Nell Joyce (Garlick) Brown, who at the time was a housewife. His mother would eventually become the first female member of the Stock Transfer Agents Association in New York while a manager at Union Pacific Corporation. Greg is the oldest of three children. He has a sister, Suzanne Tara Brown and brother, David Patrick Brown.

At the age of six his parents divorced after thirteen years of marriage. His mother, Greg and his siblings moved in with his mother's parents in Paterson, New Jersey where Greg grew up. Greg attended Eastside High School, known for the movie Lean on Me with Morgan Freeman. Greg graduated high school in 1966 and remained in Paterson until his enlistment in the U.S. Navy in November 1967. In 1968, Greg did a tour in Vietnam aboard a Navy destroyer and deployed on two other cruises to the Caribbean and North Atlantic respectively before being transferred to a fighter squadron at NAS Oceana in Virginia Beach, Virginia. Greg had a niche for electronics and the evolving computer industry, learning computer programming while still in the Navy. Upon separation from active duty in 1971, he started to work on Wall Street in the information technology field where he remained for the most part until his retirement as a Vice President from J.P. Morgan Chase in 2005.

As a teenager Greg enjoyed performing in church and school plays but did not pursue the acting profession out of respect for his mother until he was 59 years old and after his retirement from J.P. Morgan Chase and the military.

In his short time as an actor, 2008-14 have been great years for Greg. He has performed more than 40 shorts, Ads, TV, and full feature films to date.

Two of the films that Greg has been in recently have won various awards at film festivals across the country. One film being Rick Alverson's film "The Comedy (2012)" with Tim Heidecker and the other is Sloan Copeland's "Wet Behind The Ears (2013)" with Maggie Williams.

Greg completed shooting "Deep Water" in Alaska and is scheduled to be released as a short later in 2013.

Recently cast in the series, "The Familia (2014)" in the recurring role of Charlie Shea. 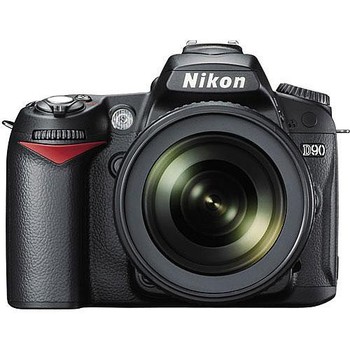 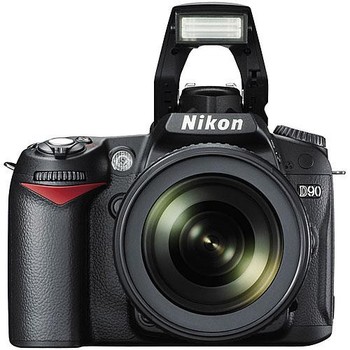 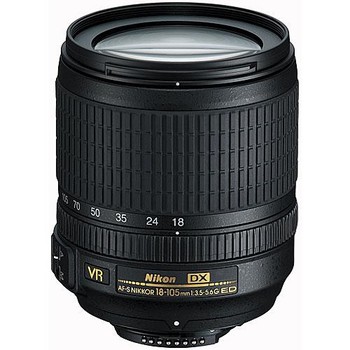 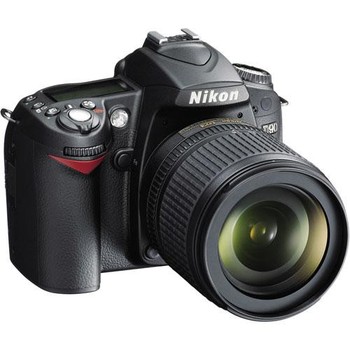 Greg B is a new user and doesn't have any reviews yet.