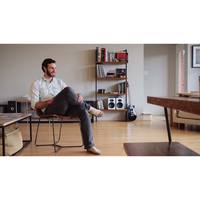 Hi, I'm Sam. I'm a TV DP and Cam-Op. I've had a lot of fun and success shooting with my camera packages and I'm excited to be able to share them with you. I'll always take as much time as you need to run through my gear and make sure that you're feeling confident and prepared for your shoot. I've built these packages from scratch over many years. They're battle tested, they run seamlessly, and the accessories included in each neither leave you overloaded nor empty handed. Each camera package fits neatly into a mobile Pelican or Backpack. They're organized, clean, and I'm available to all of my renters throughout the day to answer any questions that come up during your shoot.

If you can find better rates for any of my gear I will match the price. 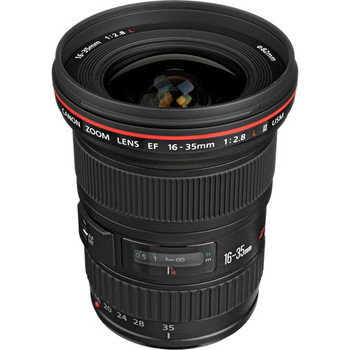 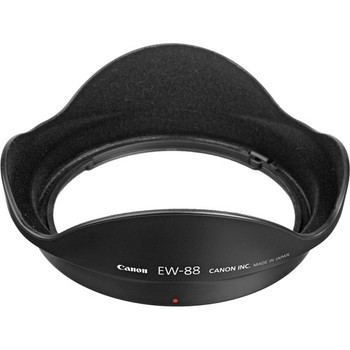 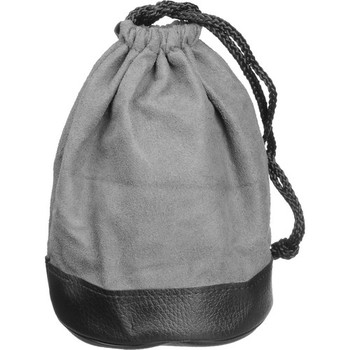 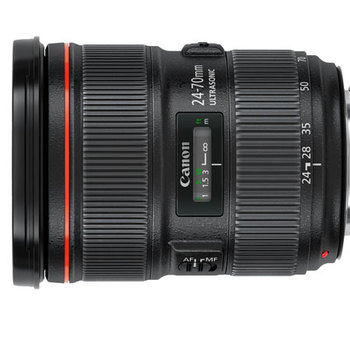 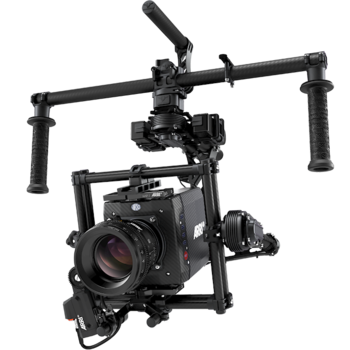 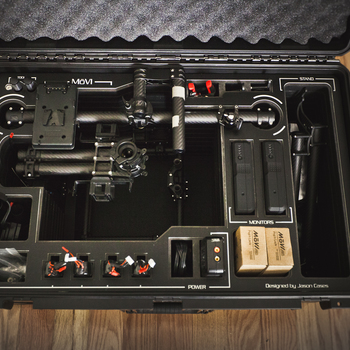 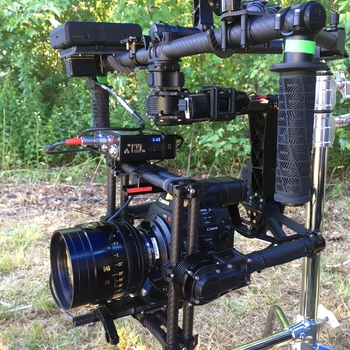 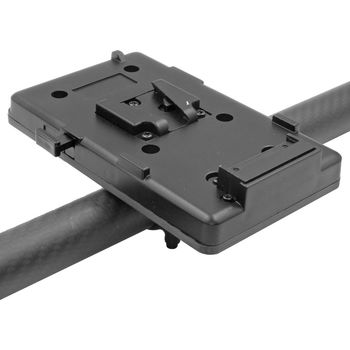 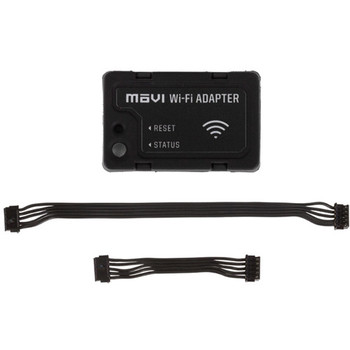 The MOVI M15 3-Axis Motorized Gimbal Stabilizer from Freefly is a camera stabilization system that uses three motors and an IMU (inertial measurement unit) to detect and counteract unwanted movement along three axes: pan, tilt, and roll. In particular, it works to compensate for handshake or vehicle-induced vibration as well as reduce translation.

The M15 supports payloads up to 15 pounds, making it suitable for professional cinema cameras with lenses, as well as smaller camcorders and DSLRs. There is a quick-release adapter available separately so that it can be mounted on cranes, jibs, vehicles mounts, and other camera support equipment. The M15 is also Wi-Fi enabled, allowing for simple, wireless pairing with iOS, Android, and Windows apps.

The system supports single- or dual-operator control. In single user (Majestic) mode, the system's software intelligently differentiates unwanted shake or vibration from intentional movement, such as panning, while keeping the horizon level. Alternatively, you can have a dedicated operator (Stabilized Slew mode) with a remote control or RC transmitter who is in charge of camera pan, tilt--and if you want--roll. In this configuration, the camera will always point where the operator of the remote tells it to, independent of how the rig operator moves.

As with sled-style stabilizers, the camera should be balanced on the MOVI to ensure best performance. Once balanced, the MOVI pairs over Wi-Fi to an iOS, Android, or Windows app to finalize the configuration process.

Two lithium-polymer (LiPo) batteries and a charger are included, as well as a quick-release top handle for low-angle shooting or transporting the assembled rig on set. 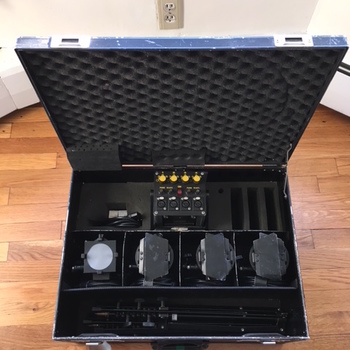 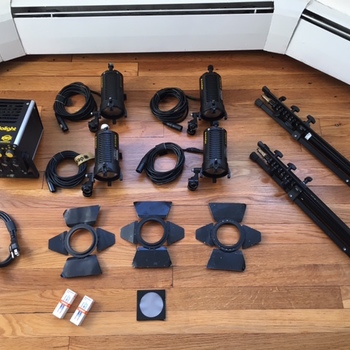 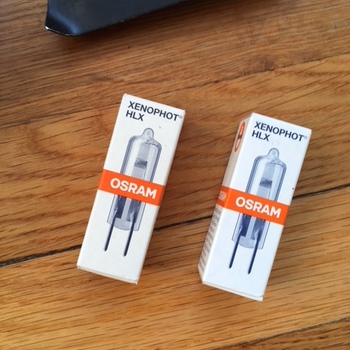 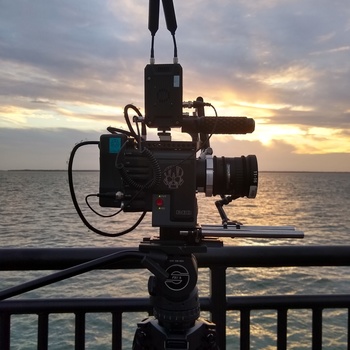 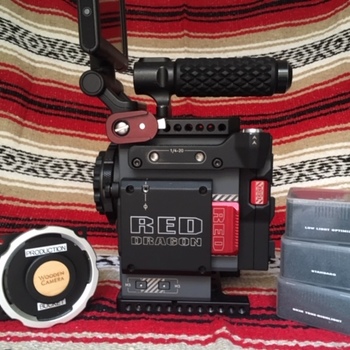 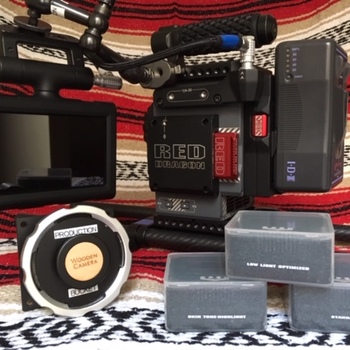 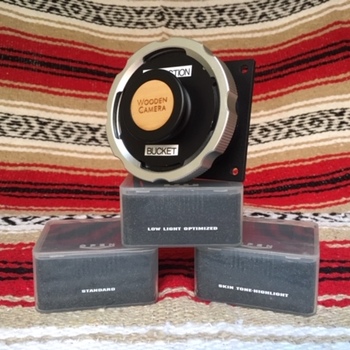 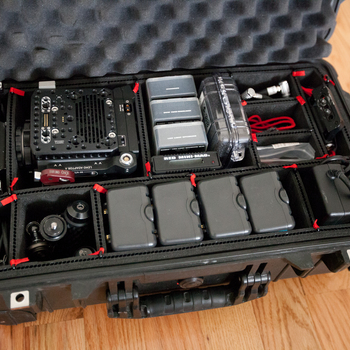 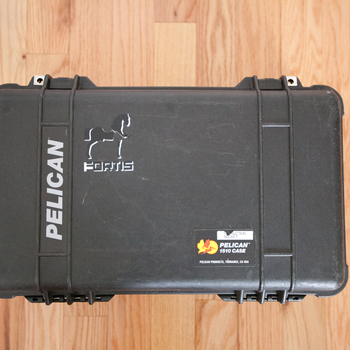 Sam was professional and his gear was great! Easy rental. Recommend!

Super seamless and perfect interaction / transaction! Will be renting other things from Samuel!

Samuel was awesome. Perfect kit, accommodating, cool guy. Looking forward to working with him in the future. Definitely recommend

Sam was amazing to rent from. Very professional and easy going. Will definitely rent from Sam again!!

Great rental. Samuel made everything for pick up and drop off. Amazing camera.

Great renter! Very easy to work with and lens was in great condition!

Great camera and Samuel was very helpful and available before, during and after the rental 100%!

Sam was super accommodating, professional and his gear is priced well. Excellent communication overall. Would happily rent his kit again.

Samuel was a pleasure to rent to! Happy to rent to again.