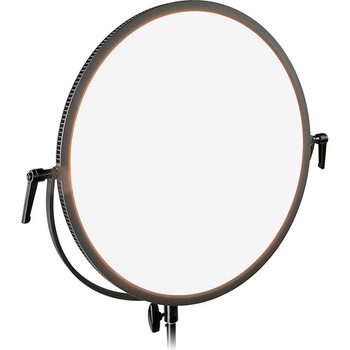 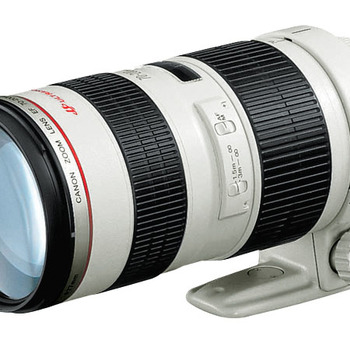 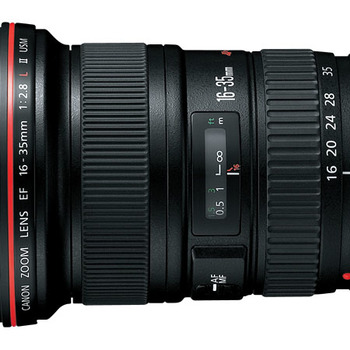 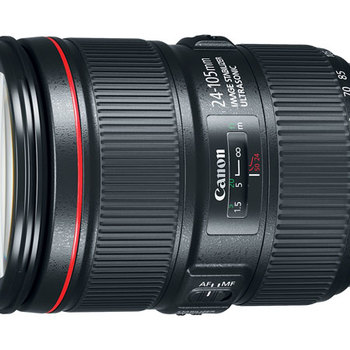 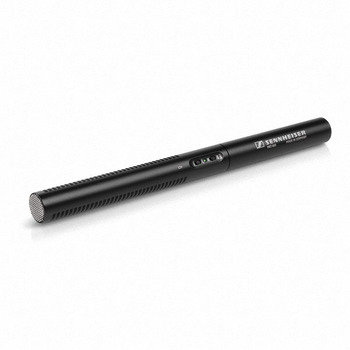 All of the equipment rented worked well and the renter was pretty responsive but the experience of renting from SUNNYMOON PRODUCTIONS was not my favorite. The listing for the Impact Turtle Base C-Stand Kit did not included a Gobo head for mounting the grip arm to the stand (although, it is not apparent what is included in the kit on the listing). I could be wrong for making this assumption that the gobo heads would be included and not asking what is included in the kit before rental, but in my mind I would think a c-stand kit would have all elements of a full c-stand included in the package. It would be useful to list all the items in the kit on the item page but I realize kitsplit does not make this easy because of the layout of the listings, so I understand why I felt misled. The pickup was also a bit annoying because I moved all my other pickups an hour earlier to make a new pickup time we were coordinating, but on the day of the pickup the renter asked us to move the the pickup time back to a later time because of a last minute meeting or production (not sure which). Not the worst thing in the world and I get that sometimes things spring up, but it was a bit flustering because the times had already been moved and the person who was picking up the order now had to wait even longer before beginning their long drive to location. No other problems and they were good to rent from otherwise, but the issues I had were just the kinds of things I want to avoid when renting to avoid dealing with any extra stress on a production.

super professional and easy to work with!

Renting from SunnyMoon was great. They were flexible on pickup timing, the gear worked perfectly, and dropping off was easy. Would rent from them again!