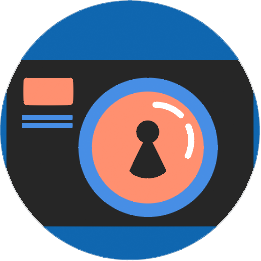 Your request is pending approval and will go through as soon as our team has approved it. This normally happens within 24 hours but can sometimes take longer.

Speed this process up by making sure your profile is completely filled out. Add a profile pic, links to your website, reel, and/or social media, and fill out your profile description. This not only helps us but also improves your odds of having a rental accepted by gear owners!

If you are in a rush, please contact us at contact@kitsplit.com. 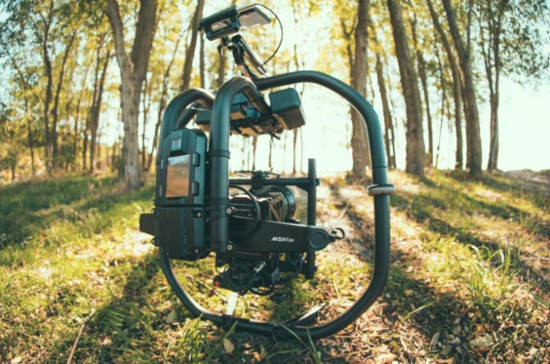 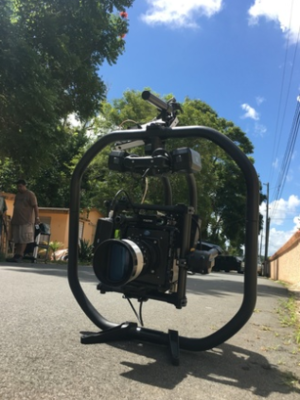 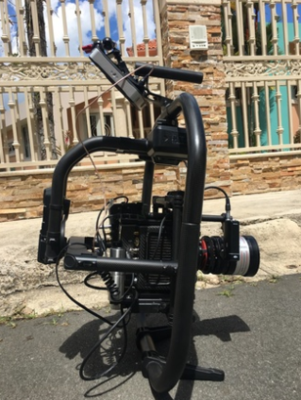 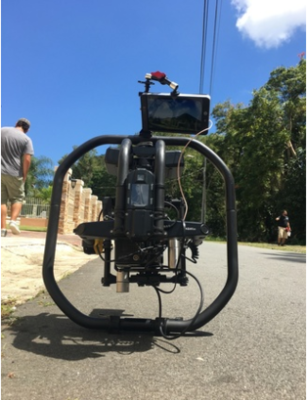 The Movi has pioneered getting professionally stabilized footage in a lightweight system on a budget. With the Movi Pro, you can support a weight of up to 15 pounds, and obtain those Steadicam looking shots for a fraction of the cost, and in a variety of environments. With the newly designed handlebar, it allows you to grip the Movi from anywhere, allowing for a new combination of shots with minimal stretching on the operator's part. Great for heavier cameras like F55 and Alexa M!

Nik was fantastic to work with! He went above and beyond to make sure that we had everything we needed for a successful shoot. We shot on the Alexa Mini and Nik overnight shipped a crucial power cable to our location! Very pleased with the responsiveness and communication, made our production run much more smoothly. Highly recommend Nik to anyone looking to hire best-in-class gear from an organized and professional partner.

Easy to work with!

Arm extensions were missing, we could not use system.

The equipment itself was fine. The communication with the renter was extremely problematic starting from the beginning of our return process when he contacted me to tell me that my team had not returned the equipment. I was led to believe for several hours that we had somehow LOST a camera package when, in fact, Production had delivered it on time and into the hands of the renters telling them exactly who it was for and the renters "thought that it was someone else's package."

Not only that but the *last night* of our shoot he contacted me to tell me that we had taken an extra battery from him somehow, and being that I was on set and directing I told him that I would make sure it was taken care of, assuming he was telling the truth. I reminded him many times that I was the Director, not the DP but that I was doing my best to relay information to the different departments. It was never confirmed that we HAD that battery because we were in the midst of shooting. Later it was realized by my camera team that they never were even given the extra battery, and as they prepped the camera at the renter's space in front of them there isn't a plausible way for them to just have an extra battery. It's also difficult for me to believe after also being told that the camera wasn't returned when it was -- the renter just seems disorganized with their equipment. This renter is disrespectful and dishonest. If you don't want to be harassed and lied to then do not rent from him.

Bokka Films was very easy to work with. I was able to pick up and drop off gear with no issues. Nik's communication was excellent. Would rent from him again!

Nik's communication skills and decorum are lacking entirely. My crew and I have never in our 15+ years in the industry encountered such unprofessionalism.

The kit was confirmed for 7 pm pick up and leading up to our booking date, Nik failed to respond to any of our questions or messages. Once we arrived at his apartment - at 7 pm on the nose - we sent him a text message letting him know that we'd arrived. His response? "I didn't know you were coming. I'm on set." No apology was made, and to top things off, upon informing us that he would be sending the kit via Lyft, he asked us which items were supposed to be in the kit itself... mind-boggling considering he's the one who listed the kit's contents on his own booking page.

While we did receive the kit, CF/SD cards were missing and one of the lenses was covered in smudges/completely unusable.

Having wrapped nearly 6 hours before our agreed upon drop off time, I sent Nik another text asking if we were still good to go in terms of dropping the gear at that time or if we could stop by earlier. No response again. 24 hours later after repeatedly trying to track him down, Nik sent a text that read, "I'm around anytime for drop off". I told him that I would swing by in 30 mins, but hit heavy traffic, arriving ten minutes late. Again, I let him know that I was outside of his building only to be told that he'd left the premises because, "you said 30 minutes". He belligerently argued with me about how to go about getting the gear back to him, suggesting that he charge me for an additional half rental day for the "late" return... puzzling considering we were fully prepared to make the return several hours BEFORE the original agreed upon time, but his total incompetence and refusal to communicate was the sole cause of the delay. His final response to me voicing my concerns/frustrations was simply, "Lol".

Not one of my crew/team members or myself would recommend renting from Bokka under any circumstances. We picked up/returned gear to five other guys, all of whom were absolutely amazing... really thoughtful, helpful, communicative... if we hadn't had such wonderful experiences with other listers, Nik's arrogance would have certainly turned us off of ever using KitSplit again. 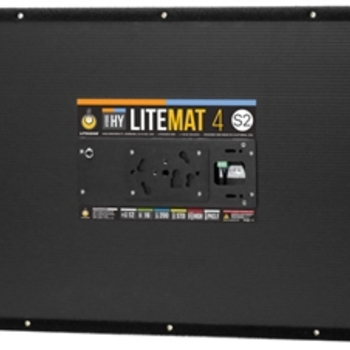 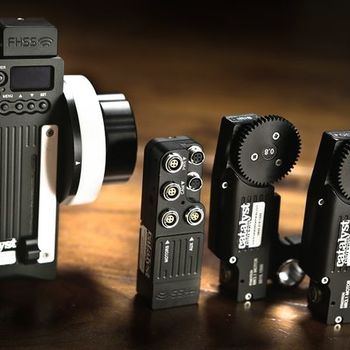 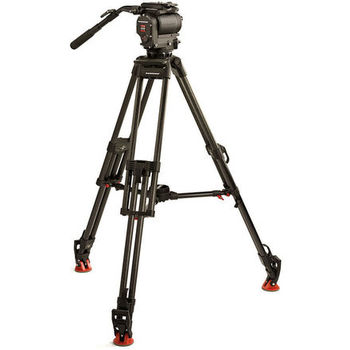 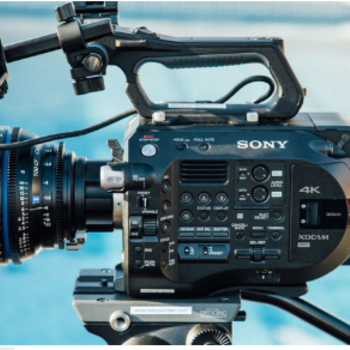 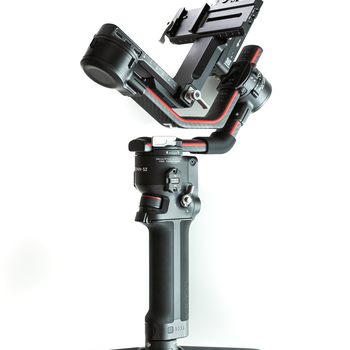 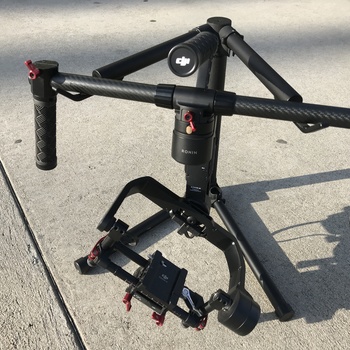 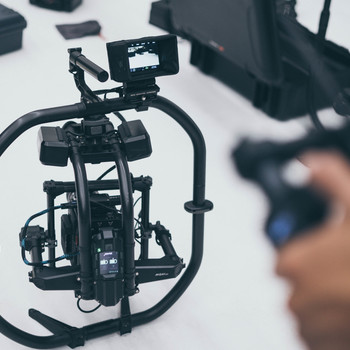 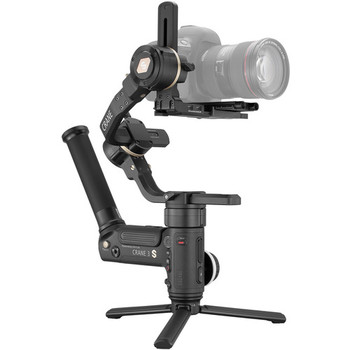