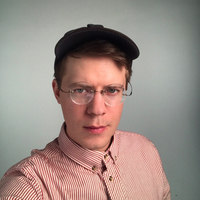 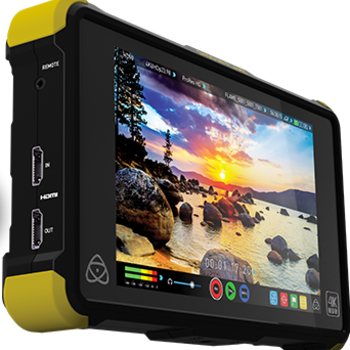 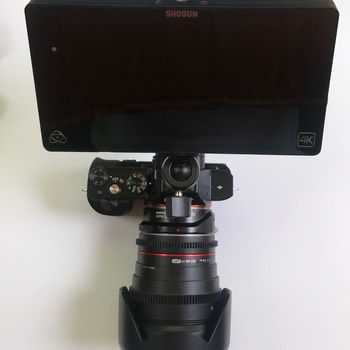 Full monitor package, perfect for mirrorless cameras such as the A7S, but compatible with:

The Atomos Shogun 4K HDMI/12G-SDI Recorder and 7"" Monitor is a 4K display professional video monitor that records directly from your digital video camera in Hollywood editing standard formats. Color calibrated, edit-ready codecs can be generated, a great convenience for video professionals. The Atomos Shogun features a 7"" monitor with touchscreen control, and has 4K HDMI and 12G-SDI connectivity. The Shogun is a must-have for in-studio and field recording.

What you should know about this product:
• 1. Multiple resolutions and frame rates: The Shogun records clean output signals a resolutions up to UHD 4K at 23.98, 24, 25, 29.97 and 30p, plus full HD up to 120fps.
• 2. Capacitive touchscreen: The high-resolution (1920x1200) monitor is REC.709 color calibrated. It supports multiple frequencies (48, 50, 60Hz). 4K can be downsized and output to 1080p at the same frame rate. It is said to be the world's most advanced audio and video monitor.
• 3. Many onscreen tools: The Shogun supports multiple-camera sync, better audio features, 3D capabilities, a waveform monitor, vectorscope, focus peaking, and aids for exposure, composition and focusing.
• 4. Playback? Yes! Onboard video playback lets you review what you've just recorded.
• 5. Storage choices: You can record to single or multiple SSD cards or HDDs. 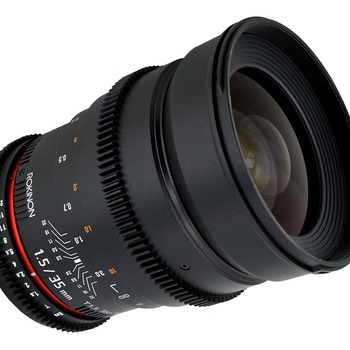 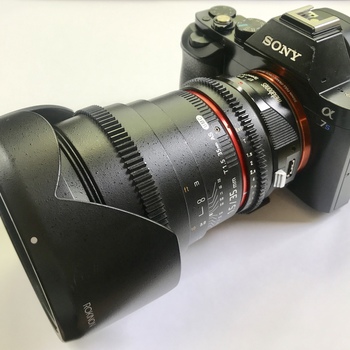 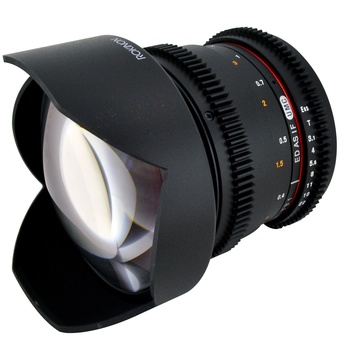 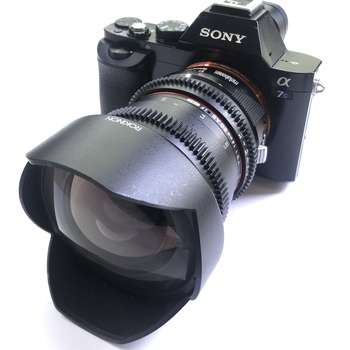 Dramatically wide-angle 14MM Rokinon cinema lens. Great image quality with not quite as much distortion as a full fisheye. Perfect for rap videos, tight interiors, and timelapse slider work. 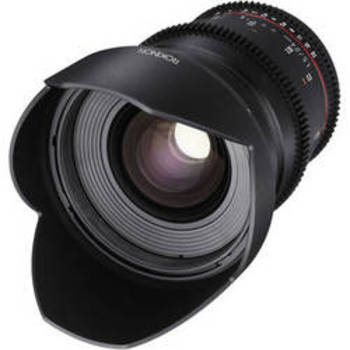 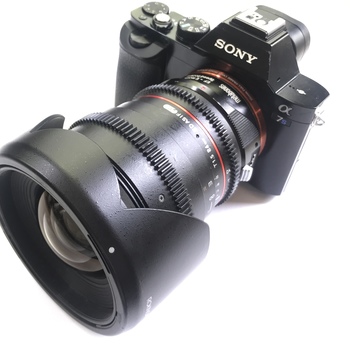 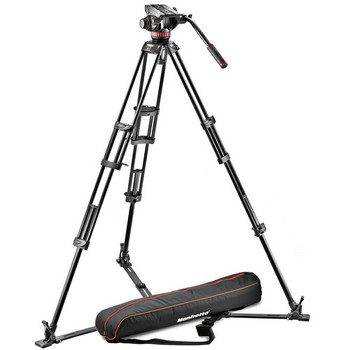 Ultra-smooth, in great condition. I love the bottom spreaders for their stability.

I include a universal tripod dolly at no additional cost.

Equipment back on time and in excellent condition! A++

Equipment back on time and in excellent condition! A++

Always a pleasure to rent to Jake. Thanks for taking great care of our gear!

Jake was great as always!

One of our best renters! Deal with confidence

Great light! And super easy to rent from Jake, I would highly recommend him to anyone.

Great equipment. Responded quickly and flexible with pickups and returns.

Jake was a pleasure to rent from, and the gear worked out perfectly

Great communication, easy to rent to!

Jake was a pleasure to work with. A+

This lens has a killer look and the owner is dope!

Nice person. Perfect exchange. Gear was in great condition and worked as it should have. What more can a brotha ask for?!

Always great as per usual

Jake is an amazing renter. Highly recommend renting to him.

It was great renting with Jake. We had easy communication, the gear was picked up and dropped off at the arranged times, and everything came back as sent out.

Jake was a pleasure to work with. The pick up and return went perfectly. The lens was returned in the same excellent condition it was in when he picked it up. I look forward to renting to Jake again soon. Thank you Jake!

Jake was the ideal renter, would be more than happy to have him rent again!

Jake is amazing! Very flexible. Definitely renting from him again.

Extremely pleasant experience. Jake was a pleasure to rent from.

Easy to work with.

Second time working with Jake. Very flexible and responds in a timely manner. Would rent again.

Pick-up and drop off went super smooth! Jake was really nice and communicative. Will be renting from him again.

Pick-up and drop off went super smooth! Jake was really nice and communicative. Will be renting from him again.

Excellent renter, Jake is upfront prompt and easy to communicate with! Hope to see you again!

Great renter! Took great care of our equipment, would absolutely rent to anytime.

Jake and his team were beyond great. Gear was returned in perfect condition! Would give more stars if I could!

Jake was caring with my gear and easy to coordinate with. Thank you!

Jake is super friendly and pick up and drop off was extremely easy!

WILL DEF RENT AGAIN FROM JAKE

It was very easy dealing with Jake, he was very accommodating but I cannot recommend renting this particular device for we were never able to have the monitor match the correct colors we were seeing live. I have worked with several of these monitors in the past and hadn't had that problem before.

Jake is flexible, communicative, and super chill to rent from.

Easy communication, equipment returned as it was rented.

Jake is the best! Great renter!

Jake was great to rent to

Great to rent to. Everything went smoothly.

Flexible and communicative. Equipment came back in good condition.

Great, would be happy to rent to Iake again!

On time, everything went well.